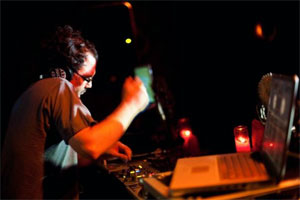 In 1996 Mother Earth Sound System arrived in Boulder, Colorado, and has since become notorious for their free outdoor Full Moon Gatherings, high in the wilderness of the Rocky Mountains. Over the last decade, these parties have become a summer ritual attended by hundreds of music & nature enthusiasts. These gatherings have been key in shaping Scott’s sound…a wild sonic forest for musically adventurous DJs to wander in.    

“What we call music in our everyday language is only a miniature from that music of harmony of the whole universe which is working behind everything, and which is the source and origin of nature. It is because of this that the wise of all ages have considered music to be a sacred art. For in music the seer can see the picture of the whole universe.”  – Hazrat Inayat Kahn
(from The World Is Sound: Nada Brahma: Music and the Landscape of Consciousness by Joachim Ernst Berendt 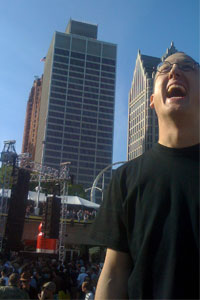 As an integral part of mother Earth sound system, Trip has thrown legendary Full Moon parties in the mountains of Colorado for the past 20+ years. In addition to the free outdoor full moon events, mother Earth sound system has helped put Denver and Boulder on the map by promoting underground warehouse styled parties and hosting international talent. Trip has a philosophy that music should be fun, first and foremost, and not taken too seriously.     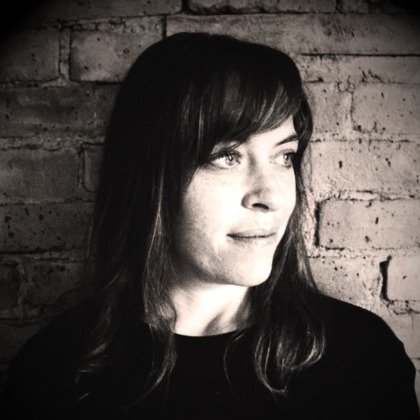 This Bad Kitty has been dj-ing and producing dance music since the late 90’s. Co-founder of TRUST, this old school underground collaborator is known for big outdoor music festivals and warehouse parties in Colorado, New Mexico, and California.

Corey found Colorado’s underground dance music scene in 1995, and was here to welcome Mother Earth Soundsystem the following year, so it seems pretty natural to see him finally join the official roster.  He calls himself a techno DJ, but he draws on elements from IDM, electro, glitch, acid and bass music, attempting to weave complex textures and dark, heady funk into thick, layered sets that keep things moving. Rather than conforming to a specific sound, Corey seeks to challenge and expand how people think of techno.  He engages and connects with listeners at a human level, and loves exploring synthetic sounds, and the organic, primal reactions they can elicit.

Corey has been a musician since early childhood, learning to play various instruments well enough to compose for them but never becoming an accomplished performer on any of them, until he discovered electronic instruments and learned to use them to compose entire pieces himself.  He’s used the pseudonym digitalb0y to release some of his more experimental work that doesn’t always fit his DJ format, and cut his teeth in live dance music performance as half of Sound Logic, a collaborative project with James Tobin (DJ Radioactive).   

Josh is a Denver based DJ and music producer working in the expanding/converging fields of techno and experimental electronic music. His Zerophase project highlights the deeper and hypnotic side of techno. DJ mixes, remixes, and singles available here:

Josh’s newest project, Fox & Mulder, is an uncanny bass/techno collaboration with Kristen Arigoni – aka Bad Kitty. Who knew combining science fiction samples with the latest techno and bass choons would get the crowd so hyped!? Live mixes available here: 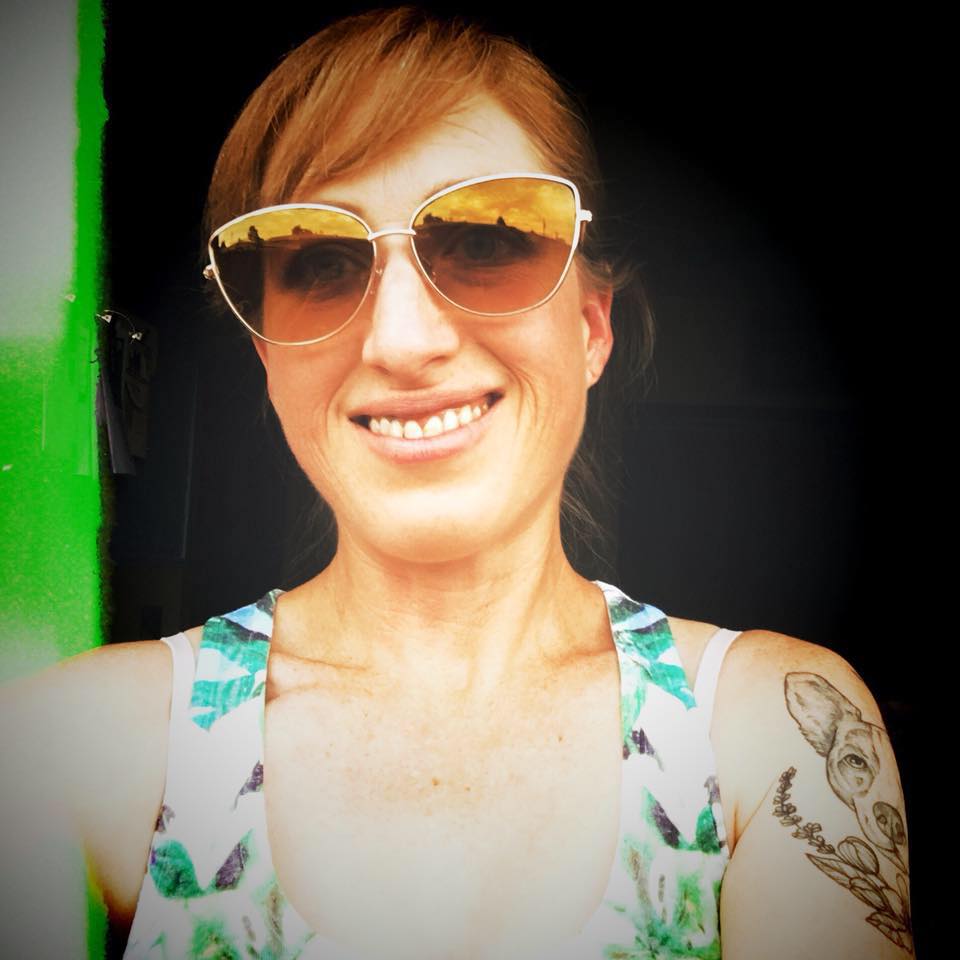 Lara stumbled out of a dark goth club basement into the light of her first outdoor party and never went back. She brings a very particular set of skills to Mother Earth Sound System, including event planning, spreadsheet wrangling, glue gun twirling and origami. Her background includes formal education in music and dance, and an informal education in just knowing what sounds good.    

after awhile it really all blurs together. † † we’ve had some times, that’s for sure.     